16 Camping Games Anybody Would Have Fun Playing 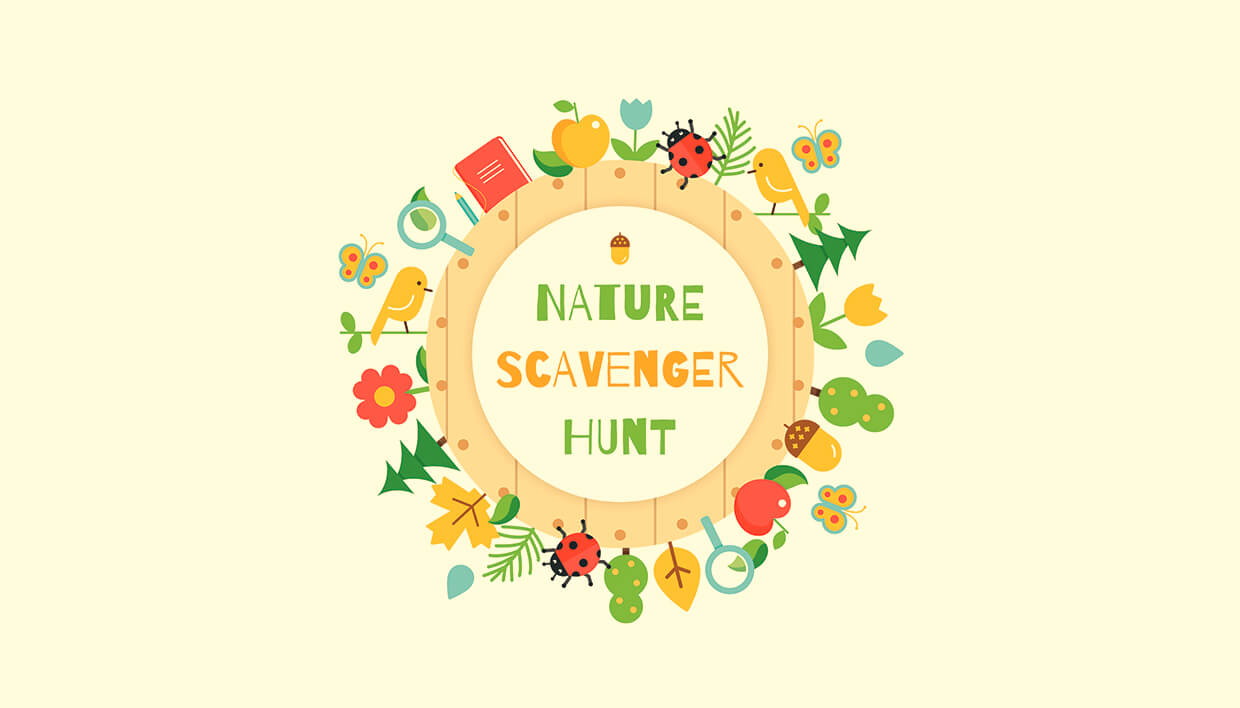 Going camping in the great outdoors wouldn’t be a great trip without some great camping games. Sitting around the campfire is nice, cooking on the fire is great, and getting up early to smell the fresh air is fantastic; but you’ve never lived until you’re up all night playing fun camping games with your friends and family.

The best thing about camping games is that there is a wide variety of options to choose from, and depending on your camping style, you’ll find something that works for you.

For example, there are plenty of games that don’t require you to bring much out to the woods. Some games expect you to carry entire tables.

Either way, here’s 16 awesome and fun camping games that you and the whole family can enjoy.

First, here are some great camping games for the kids. (and the adults that act like kids!)

Sending them on a nature scavenger hunt is the perfect way to get kids of all ages involved in a group activity. You could split the kids up into teams and give them each a list. I played this game all the time when I was a kid, and it works like a charm.

If you want to go the extra mile, you could hide slips of paper around and outside the campsite as clues. This game will keep them busy for hours which allows you some time to do “adult stuff” or take care of the campsite.

Kids are always looking for something to play at night where each player doesn’t have to follow a strict set of rules. Flashlight tag is a great game, and each player can score points for shining the light on the other person. If your campers are daring, they’ll want to play this in the pitch-black darkness outside of camp.

This game is great for the older kids who might be looking to branch off from the adults and do their own game for a while. We always had a game called “manhunt,” which is similar but you don’t use flashlights for that one.

Capture the flag might require a little preparation because you’ll have to either pack flags with you or make them out of paper and place the flags in each location. The object of this game is to have two teams, and each teams goal is to capture the other team’s flag and bring it back to their base.

While they’re doing this, the other team is trying to do the same, so they can’t let them get their flag either. To win, the kids must have their flag, and the other teams flag at their base. You can give them a list of rules to follow as they play. This one is a great game to build teamwork and keep them busy for hours.

If you’re hiking or backpacking, you might not want to carry around a lot of things, but kids of all ages still want games to play. I Spy is an excellent game because it’s calm, it’s something you could do while sitting around the campfire, and it doesn’t have any rules.

One player will say “I spy with my little eye, something [blank]” they’ll insert a color and then everyone else will take turns guessing what that person saw. I Spy is a cool game for kids and adults, and it’s useful for helping everyone wind down after a long day of camping activities.

It’s time to heat things up with some great camping games for adults. For most of these, you might want to leave the kids at home. (or at least entertain them with something else!)

Cards Against Humanity is one of those questions card games that no one ever understands until you’ve played it.

One person will pick a card from the deck, and it will contain a phrase such as “The worst thing I ever saw in Vegas was [blank].” Then everyone else will have a set of cards, and they’ll have to complete the sentence with often the most vulgar, dirty, or plain cruel word.

An example might be, The best thing I ever saw in Vegas was [my bank account on the ride home]. That’s a PG example, but I think you get the point.

The game is a lot of fun if you have a good sense of humor and you’re looking for some laughs. It takes a long time to get through the entire deck and at the end of each round the person who originally picked the card will choose the most clever completion of the sentence as the winner.

While this game does require you to bring cornhole boards, it’s fun for people of all ages to play. The game consists of two teams, and each person has a set bean bags that they have to throw across a certain distance and land inside a hole on a board.

This game has also become a popular drinking game at bars, but it’s fun for everyone. Besides that, the game is self-explanatory and rather easy to understand. You could place some wagers on the game, decide how far apart you want to keep the boards and choose your own rules. Just be sure not to throw any bean bags in the campfire. (been there, done that)

Hot Seat is a fun game using playing cards that lets you know how much your friends know about you. It’s a great adult game for when everyone is sitting around the campfire at night looking for something to keep them entertained.

The game goes like this. One person draws three cards and picks the one they want everyone to answer. Everyone writes down an answer on a piece of paper pretending like they’re in the Hot Seat.

Here are a few great games the entire family can enjoy

Take a few plastic cups and paint the inside of them with glow in the dark paint. Then you want to get glow in the dark necklaces and create rings out of them. It’s a great game for kids and adults.

This one may require a little preparation, but it’s easy with a little help. Find an area that you can draw in the dirt or sand and make nine square like in tic tac toe. Next, find a bunch of rocks that you can paint X’s and O’s on. Once you have this, the kids and adults will have hours of fun playing tic tac toe in the woods

For all your DIY showoffs out there, give this one a try. You can make a replica of the dice game Yahtzee by crafting your own giant dice out of wood. Yahtzee is a great game for the kids, and you can impress all your friends by showing off how you’re a skilled craftsman. (or woman!)

Jenga is one of my favorite games by itself but you can up the ante by recreating the game using 2×4’s or 2×6’s. This one will add up financially and be a little bit more work than some of the previous games, but it’s all for the kids, right?

Here we have some incredibly simple camping games that girls and boys will both enjoy!

Hopscotch is an easy game to set up, and it doesn’t require a lot of effort. You’ll want to either paint or draw the lines in the sand usually containing eight squares. You then give the player a stone, and they throw it into one of the squares.

The player must then jump out on one foot to pick the stone up and hop back without falling over. This game works best on a smooth solid surface which may be hard to find in the woods.

Why not make use of some of that camping gear while it sits in the tent. Your sleeping bags can quickly become racing bags. Create a start and finish line, and you can pin the girls up against each other in a race. If you want to make things even more interesting, put two girls in each bag and make them work together!

All kids love hide and seek, and there’s nothing better than playing hide and seek in a place you’ve never been before. There are plenty of places to hide in the woods, which makes for a much more entertaining game.

Don’t worry; we didn’t leave out the little guys. If you’re camping with a toddler, there are some games that you can play as well!

Let the kids have the scavenger hunt, but you can let the toddlers have the treasure hunt. Place large and easily viewable treasures throughout the campsite for your toddler to run after. Use things like snacks and toys to draw their attention.

When all else fails, who’s ever gone wrong with a good campfire story? When all the playing is done, there’s nothing better than sitting around the fire with your friends and family for a nice story. Storytime might also help acclimate them to unfamiliar surroundings for bedtime.

By now you should have plenty of ideas for games to play on your camping trip. I love to camp, but I also love games, so it’s the perfect marriage of two incredible summer activities. Make sure you plan to play some of the games highlighted above on your next camping trip.

Ayesha Holloman is an outdoor adventurer and lover of all things nature. In 2019, Ayesha left her full-time job as a digital account manager and has become a full-fledged digital nomad alongside her husband traveling the world.
Scroll to Top